The new permanent exhibition “Life Three Floors Under – A Dungeon in the 21st Century” is not “only” about the dungeon as a building and a curious place, but also presents a range of interesting topics. Visitors may see a József Mindszenty memorial room, a section showing inmates’ everyday life and the history of the dungeon, an exhibit called “Bakony Outlaws in Captivity”, prison cells, the chapel, the watchtower, the commander’s office, and the bathrooms. An interactive film show is also part of the programme.

After 1956: In the Shadow of the Gallows

An addition to the Dungeon’s permanent exhibition was opened on 23rd October 2015 under the title “After 1956: In the Shadow of the Gallows”.

The exhibition presents significant happenings connected to Veszprém county in the period of reprisals and retribution from 1956 to 1967, the year of the last execution. Visitors may learn about Árpád Brusznyai’s life, the way deportations were conducted, and two lawcases: the Vaczkó and the Hamusics trials – both are connected to 1956. These cases were investigated as armed conspiracy in 1966. The exhibition commemorates the heroes who suffered the death penalty under the past regime for their acts in 1956.

“Thus you marched proud.
Never wavering, heads held high,
which deserves to be remembered
In honour as time goes by”

Our new exhibition - “Proud Women in Veszprém” – is the latest and finishing part in a string of shows on 1956 events in the Veszprém Dungeon (the block entitled After 1956: In the Shadow of the Gallows). It commemorates the silent demonstration of women in Veszprém on 6th December 1956.  Similarly to the events two days earlier in Budapest, this happening was organised in memory of the casualties of the uprising and war of independence, and at the same time was meant to be a demonstration for the return of the captives taken by the Soviet army in November.

In the newly opened cells we try to make visitors see the human aspect of 1956 events and also allow them to get a glimpse of the background and the historical perspective. In addition to an account of the demonstration, we present its consequences: using sources from the period, we wish to convey the changes in the ruling power’s attitude to, and judgement of, the women’s demonstration and put all this in parallel to the formation of the “pre-planned counter-revolution” concept as an attempt to explain what happened in October and November. The arguments of the authorities are presented alongside the tactics of the defendants in the trial against the organisers of the demonstration. Visitors of the Proud Women in Veszprém exhibition may also listen to personal accounts by several people who were involved in the march and are still with us today.

"This programme is supported by the Memorial Committee set up on the 60th anniversary of the Revolution and War of Independence of 1956." 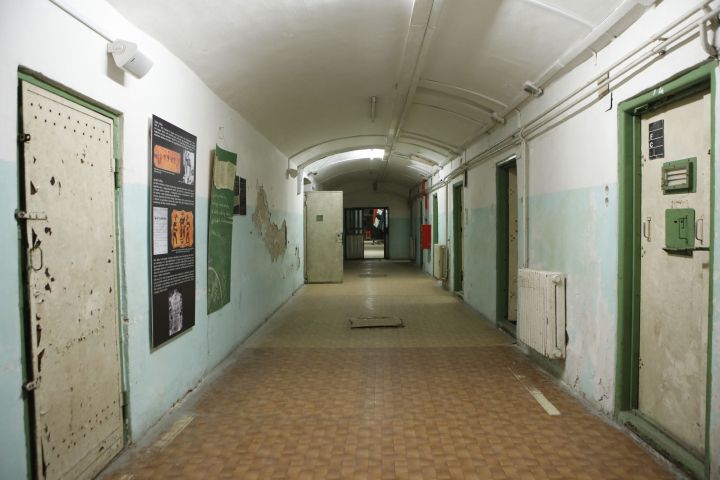 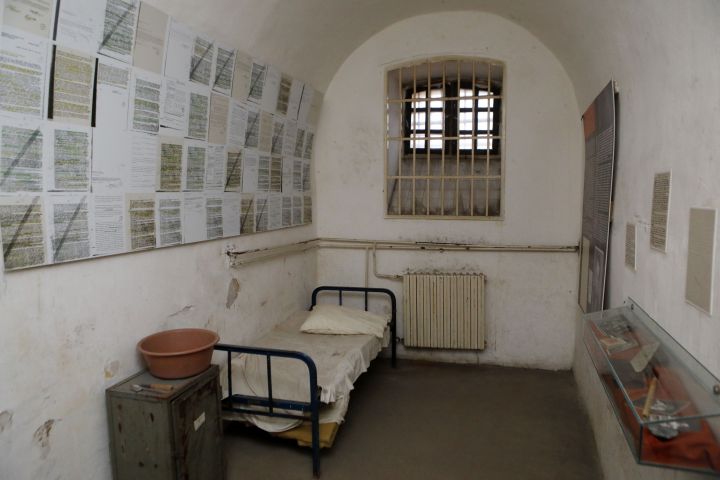 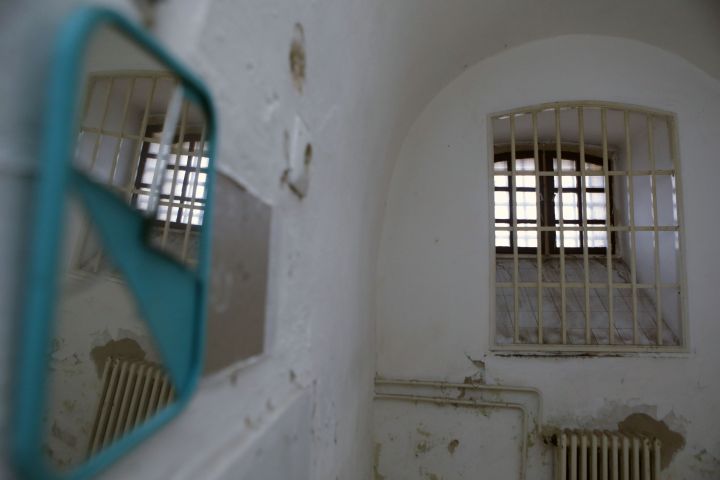 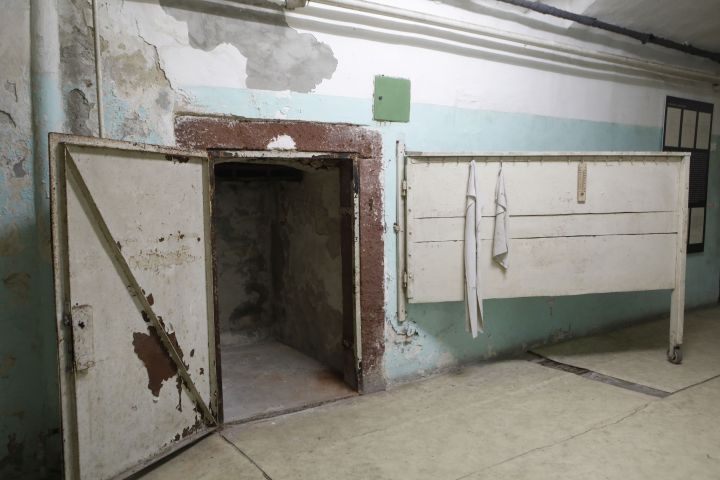 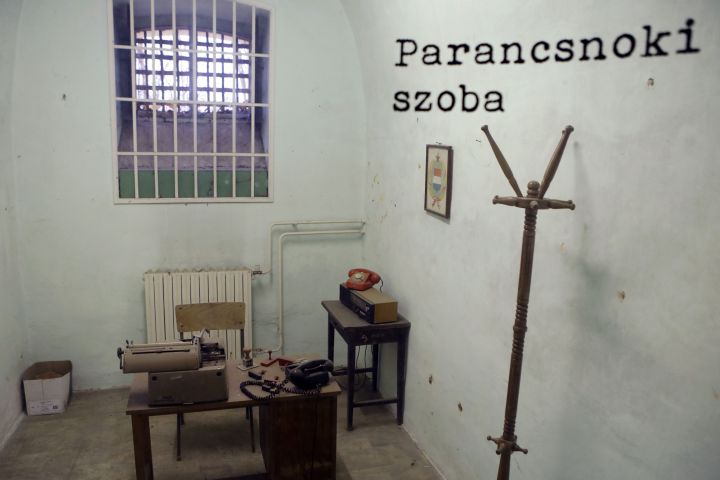 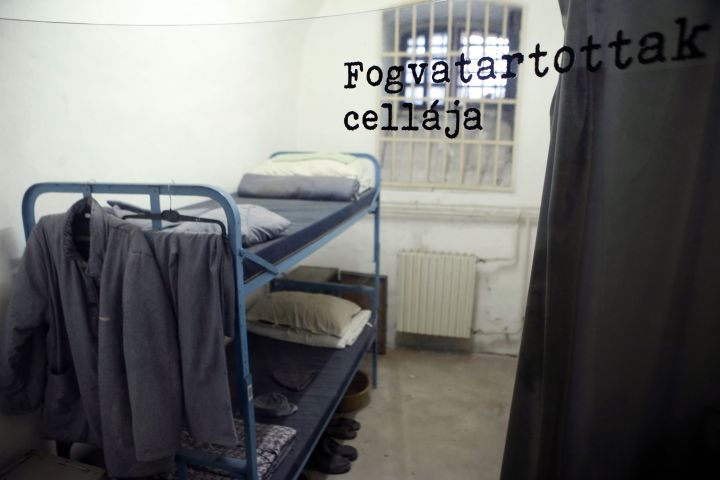 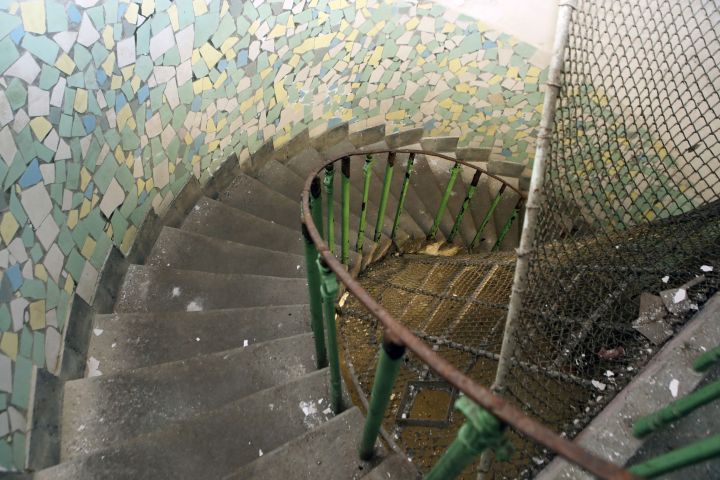 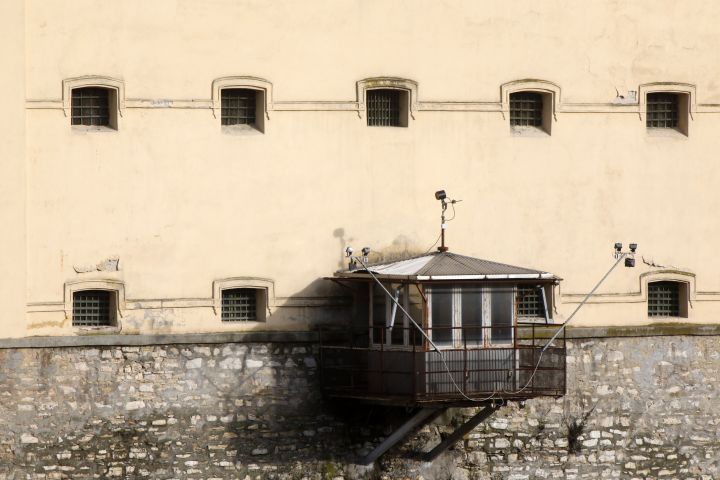 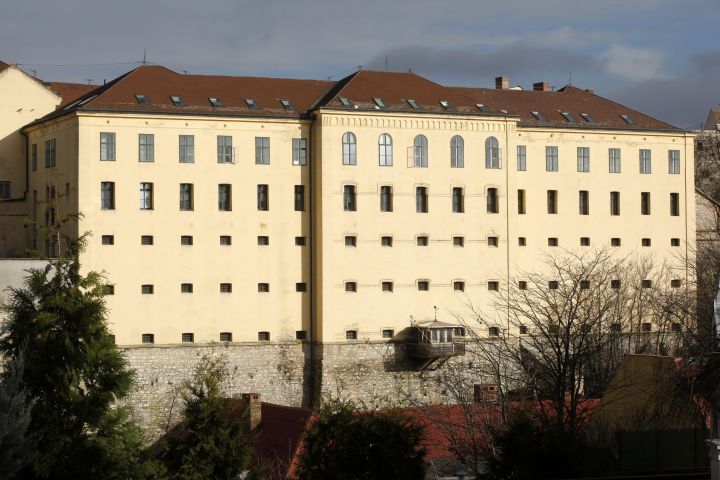 This site uses cookies. By browsing the site, you agree to the use of cookies.
More information
I accept